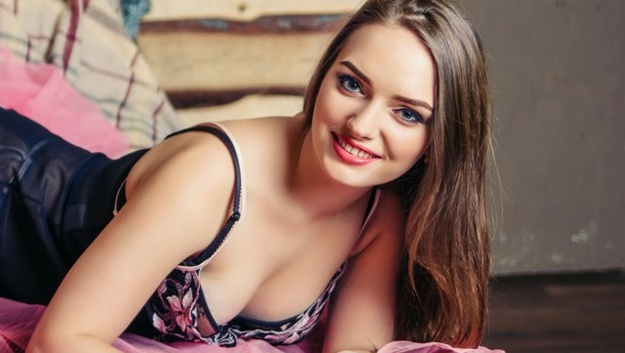 The Metropolitan Police is warning about internet dating scams.

We offer you to get to know some fresh news about scam and fraud. Let’s see them below.

£4millions lost forever via the internet dating fraud and scam during the last year, the Metropolitan Police is about to investigate.

Male and female members of different dating websites became victims; they strongly believed to have beloved people around.

One of them, we will not tell the exact name of this woman as you understand it is personal case, shared her problem with BBC's Angus Crawford, lady confessed to send money to her other half for about three times. She admitted, her intuition was telling her she was doing something wrong. However she was curious to try her chance with dating online service.

So let’s go deeply to the issue and find out who exactly is the most popular victim here. Mostly people have a great believe they found their beloved one, of course they become more than defenseless.

This year Action Fraud of UK received 2,858 reports of dating fraud that illuminated more than £21millions those pure beloved ones.

From January to the end of October this year - there were 2,858 reports of dating fraud reported to Action Fraud from around the UK. Victims lost more than £21m. As a rule, such actors seem to be like a decent person to be sincere with.

For a good reputation a member creates separate profile with no suspicious information there, so that the victim believes in sincere intentions of her other half.

Gary Miles from the Met Police's Falcon Unit analyzing cybercrime and fraud cases considers criminals to get perfect results each year. And victims become vulnerable of course due to relationships search.

The ideas of getting money become more and more sophisticated: to get new iPad for the child, to but medicines for treatment, surgery, New Year or birthday gifts and so and so on.

For about £1.6m were let’s call it blackmailed from a woman in September, the biggest online dating scam of a year we know.

What is more, on January, 8 both criminals Olusegun Agbaje, 43, of Kershaw Close, Hornchurch, Essex and Ife Ojo, 31, of Hammonds Drive, Peterborough, Cambridgeshire will be sentenced in court after adjourning earlier at Basildon Crown Court.

Oh, come on, you may say after all. This business will make no sense for making people happy! Anyway, one of you will be a coach-potato, as well as another one will have an aim and find the best way to avoid bad experience.

Romance scam is a thing to be considered as unisex happen to male and female members on dating websites, and no one is fail-safe.

www.uadreams.com/scams/ - here are some advices for you, don’t ignore them as your time you spend for reading is worth for not wasting your money in future. Decent members who estimate their time, personal life and of course family happiness may look through the pack of information here www.uadreams.com/scams/ua-dreams-is-not-scam.html. Not to be vulnerable victim please follow http://www.uadreams.com/agency/antiscam.html, facts important to pay attention to.

Slavic ladies enchant, attract, and open the door to a real heaven on earth for you. It is worth to try to risk if the reward is a Slavic woman who can make you happy.

Ladies doctors want to get married!

Who does not dream to date an intelligent lady doctor from Ukraine or Russia? Meet them here

Learn more of the benefits and get some tips to know how to strike up a successful age gap relationship.

What does she want?

You should clearly understand all stages you have to go through to marry an Ukrainian woman and choose your own way to ensure success. Know more...